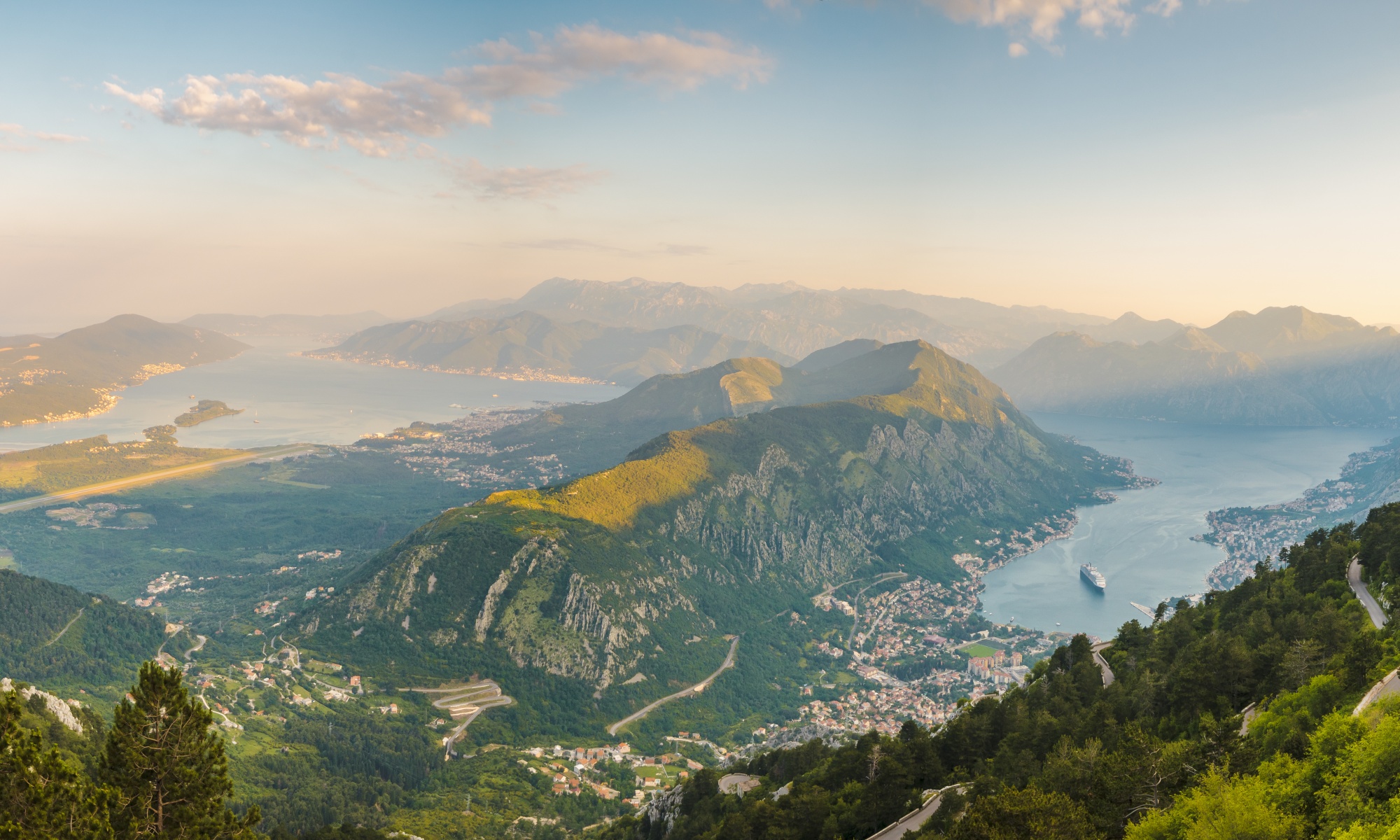 Ride & Seek, an adventure cycling company offering itineraries that follow in the footsteps of historical figures, is thrilled to announce its most ambitious project to date: The Marco Polo Expedition.

The goal of this newly created tour is to cycle from Venice, Italy to Beijing, China in seven distinct stages. The first two stages are scheduled to run in September 17 – October 14, 2020, leading riders 1,900 km from Venice to Athens, Greece over 28 days. Guests will cycle down the coast from Italy through Croatia, Bosnia Herzegovina, Serbia, Montenegro, Albania and Greece, riding from harbour to harbour.  Accommodation ranges from charming Soviet-style hotels to agriturismos and modern boutique hotels.

“Our Epic Adventures are all created with a sense of discovery at their core, and this tour fulfills that in abundance,” said Ride & Seek Founder Dylan Reynolds. “Marco Polo is one of the great travelers in history and in many ways, he embodies the spirit of the tours we run.”

Polo was a Venetian merchant who journeyed across Asia at the height of the Mongol Empire. He first set out at age 17 with his father and uncle, travelling overland along what later became known as the Silk Road. Upon reaching China, Marco Polo entered the court of powerful Mongol ruler Kublai Khan, who dispatched him on trips to help administer the realm. Marco Polo remained abroad for 24 years.

STAGE 1 – Venice to Dubrovnik
Leaving Venice by boat the first stage embraces the essence of island-hopping, which lies at the heart of this tour. We negotiate our way down the stunning Dalmatian coast via Marco Polo’s alleged birthplace of Korcula and take in such jewels as Hvar and Split on our way to the enchanting city of Dubrovnik. 12-days/11-nights, 738 km, September 17-29 2020

STAGE 2 – Dubrovnik to Athens
Leaving Dubrovnik we quickly enter the beguiling country of Montenegro before jumping on to the road-less-travelled through fascinating Albania, a true tour highlight and phenomenal cycling destination. Our final week takes us first to Corfu, before heading inland towards Athens. 16-days/15-nights, 1,050 km, September 29 – October 14, 2020

Leading luxury hotel group, The Pavilions Hotels & Resorts today announces the signing of The Pavilions Anana Krabi (formerly Anana Krabi Ecological Resort), an eco-sustainable resort located on the southern west coast of Thailand's famous Phang-Nga bay. ⠀
Missing travelling to exotic, luxury destinations? We take a peak at the latest launch of stunning fine fragrances from Aman.⠀
Have you got post #GBBO blues? ⠀
The Journey Continues: Four Seasons Reveals 2022 Itineraries Aboard an All-New Four Seasons Private Jet, Including a New Family-Friendly Tour of Africa⠀
Huge congratulations to the Emerald Maldives Resort and Spa on their latest award. 👏⠀
We have been looking for some Christmas inspiration over on our Gift pages this week and this nifty little number is from Solid Cologne UK.⠀