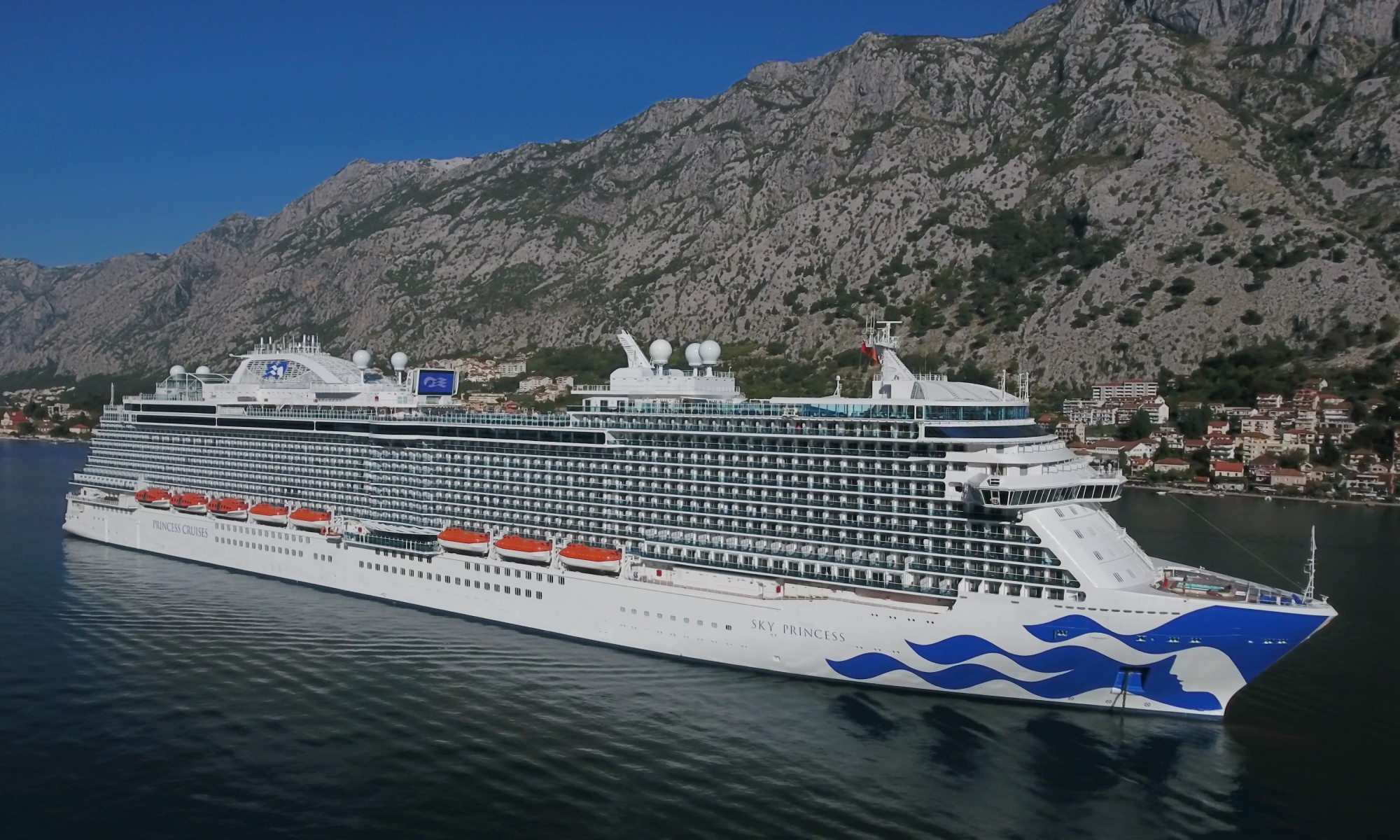 Princess Cruises has announced its new line-up of 2021 UK and Europe-based ships.

The 2021 programme will now see three Royal-class ships based in Europe, including the newest addition to the line’s fleet – Enchanted Princess, sailing on a series of voyages to the Mediterranean, northern Europe, British Isles and Canada & New England.

Enchanted Princess which is due to officially join the Princess fleet later this year, will spend May to September sailing roundtrip from Rome on a series of brand new 7 and 14 night voyages calling at a variety of Mediterranean destinations including Corfu, Kotor, Marseille and Naples. The ship will then continue to sail between Rome and Barcelona on a series of 11 night Grand Mediterranean voyages.

Sky Princess will spend its first UK season from April to September sailing roundtrip from Southampton on eight and twelve night British Isles cruises, as well as a series of 12-night Scandinavia & Russia voyages.

Similarly, Regal Princess will spend April to October sailing from Southampton to a variety of destinations including Iceland and Norway, the Mediterranean, Canary Islands, the Baltic and Canada & New England with voyages ranging in length from 4 – 24 nights.

All voyages in the new line-up are included as part of Princess’ latest stateroom upgrade offer, meaning that all customers booking these voyages between September 22, 2020 and November 23, 2020 can take advantage of a free upgrade to a balcony from an inside stateroom.

Tony Roberts, vice president Princess Cruises UK and Europe, said: “Having three Royal-class ships sailing in Europe next year including two based in Southampton is testament to our commitment to offering U.K. holidaymakers an enhanced Medallion Class service, new onboard experiences and a wealth of holiday options without the need to travel too far from home. We truly are so excited for every guest to experience these voyages”

“The addition of the new itineraries gives U.K. guests the opportunity to visit more destinations from Southampton than ever before, as well as the ease of travelling roundtrip from Rome for those who prefer to take a short flight straight out to the sunshine. With the free balcony upgrade now available and so many itineraries to choose from, there really is no better time to book”.